In my earlier pieces (#1 and #2) about my beloved Lems Shoes, I’ve briefly mentionned their extended flexibility.

This yet needed to be put to the test. “Flexibility“, says Wikipedia, “is the ability of a material to deform elastically and return to its original shape when the applied stress is removed”. And it so happens that not far from my home is a neat Via Ferrata. Where, I reckoned, I would see how my Primal 2 Teal would react once pressured by my 60 kilos of bones and stiff muscles (yes-yes) against a narrow metal rung, all the while admiring a splendid view over a gem of a lake, namely, Le Lac du Bourget. Which still is a puzzle to me, since the town nearby is called Le Bourget du Lac. That makes you wonder, which one was first: the town or the lake? but that is another story altogether…

By the time I got ready to embrace this Via Ferrata project of the day, I realized my Lems Shoes were, ahem. Errrr… super dirty. Surely I wouldn’t make any decent picture with the shoes in such a bad condition, so I decided to give them a good rub. However, I grabbed my camera to take a quick photo. For the record. Indeed, this surely shows that I really do everything with my shoes: from collecting fruit and vegetables in a nearby farm ran by friends of mine to riding my fatbike in the mud to fixing my campervan’s engine and getting covered in oil…

… to jumping naked but wearing them in a swimming-pool, as earlier readers might recall.

So, what about “Via Ferrating” in my Lems Shoes?

This could be summed up by saying, like with running: more work on the calves, but less work on the rest of your body. 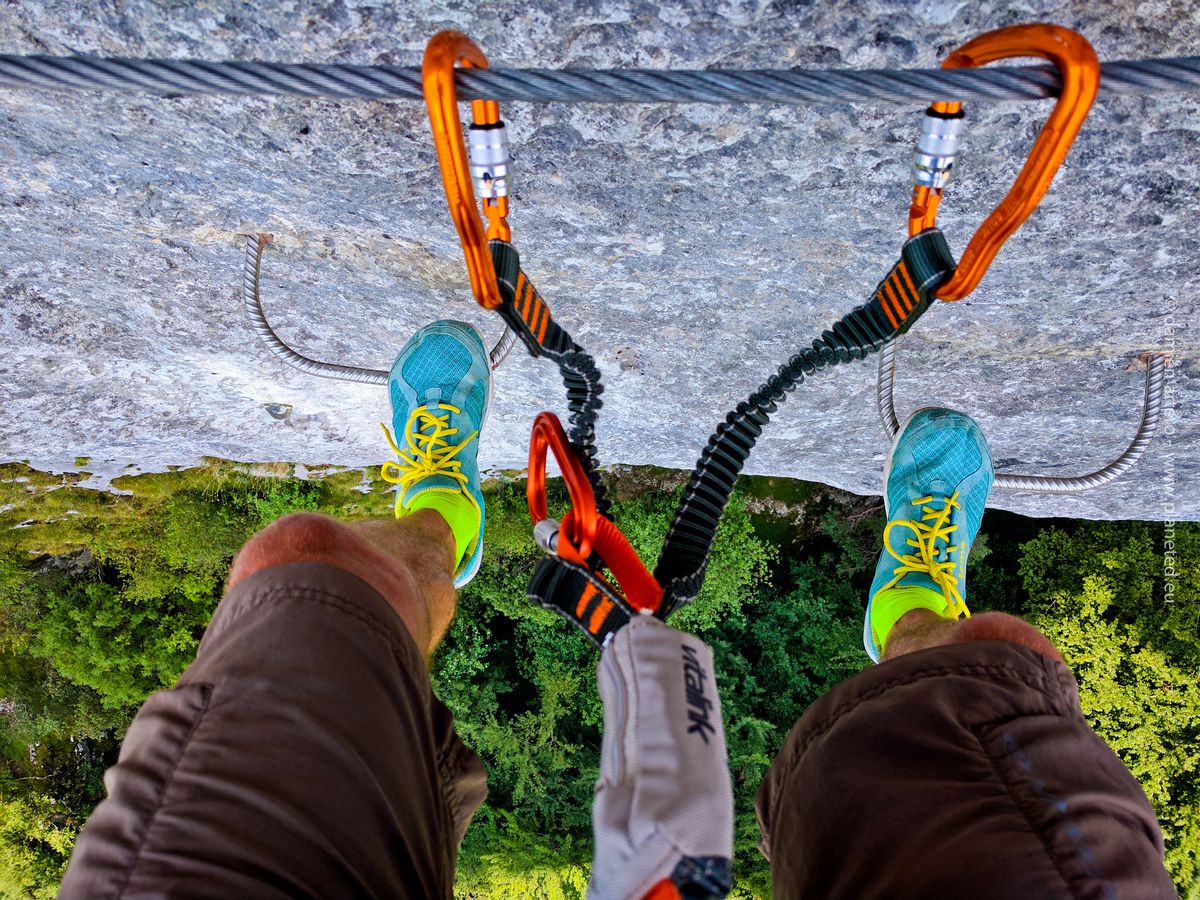 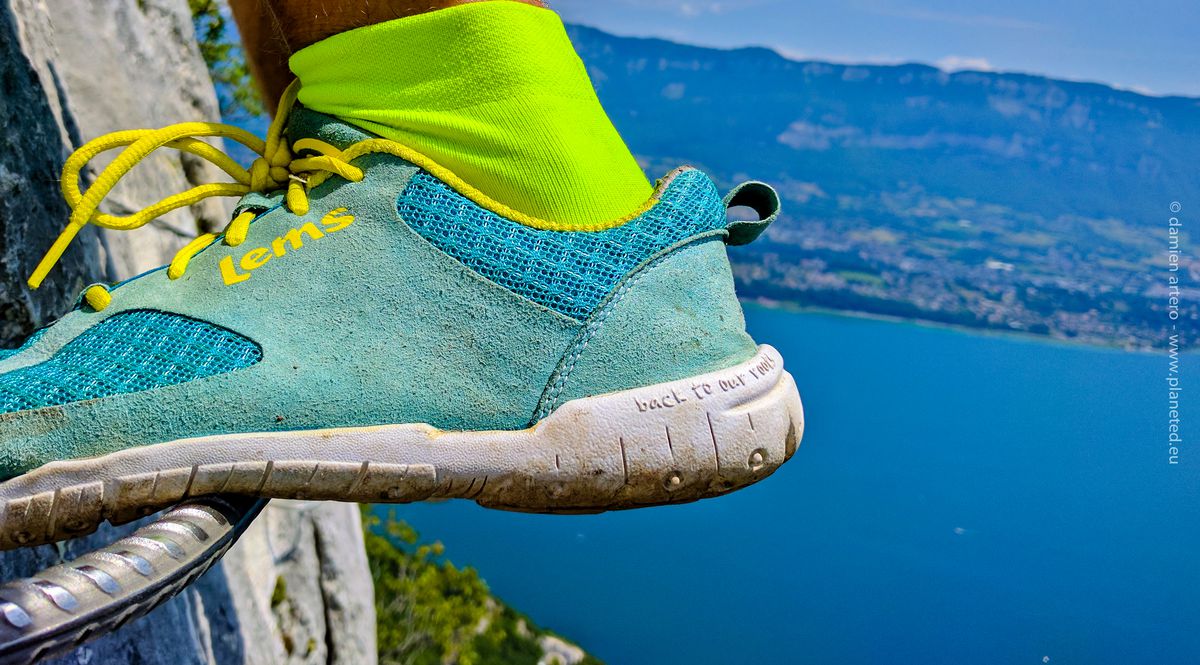 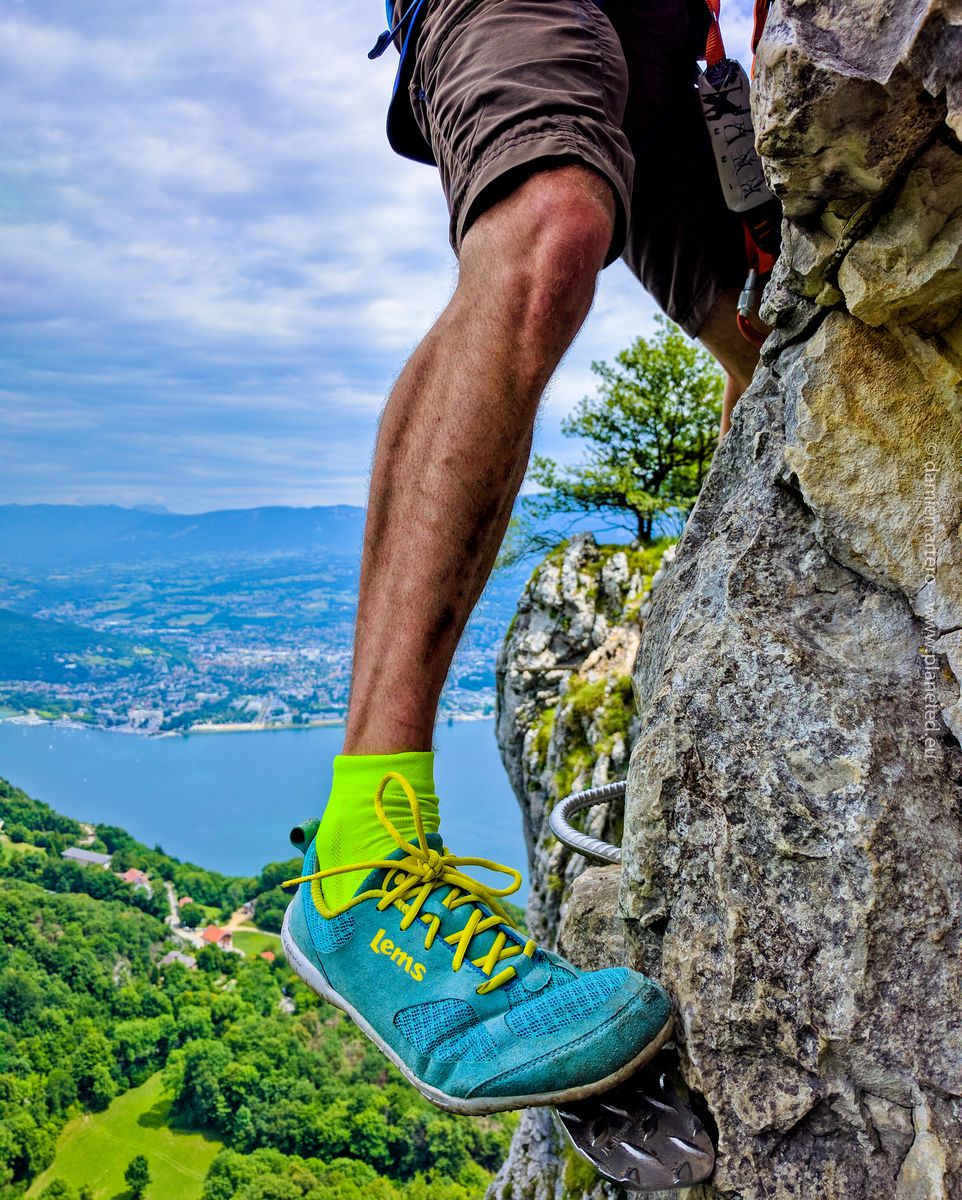 Of course these shoes are not meant to carry you. They’re meant to care about you. They bend, not to say collapse, under your weight once you’re standing on the rung. That’s totally expected. But one should not narrow it down to this fact, and also observe that from a broader perspective, as with any minimalist shoes, their weight is so irrelevant that you are globally much lighter. Since my calves are pretty much used to this, I enjoyed roaming the via ferrata in “non-stop calves mode” (mind the calf on the picture ;-)).

Apart from that specific point, there’s is nothing to fuss about. The grip is enough, the mountain breeze runs neatly through your toes, and the colors match the overall tone of a beautiful sunny summer day – what more to ask? 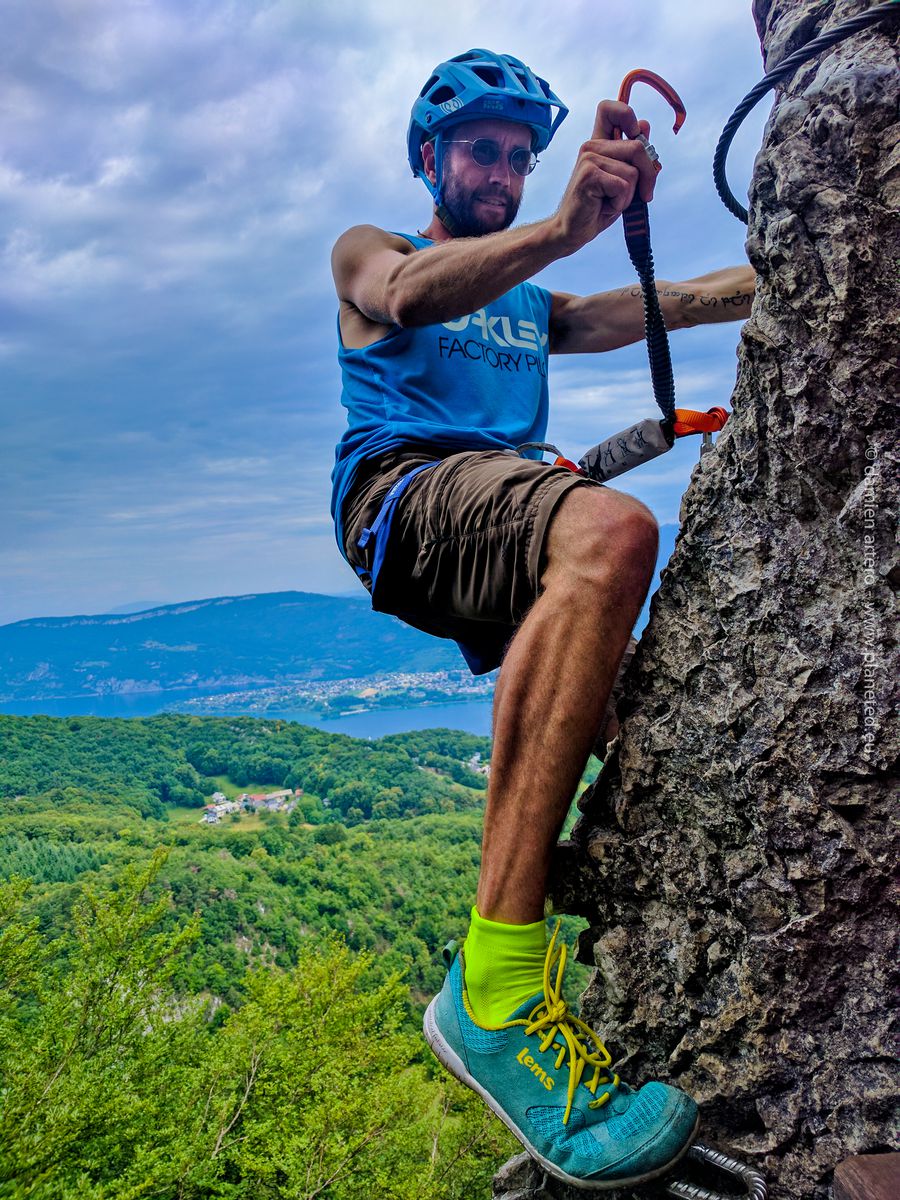 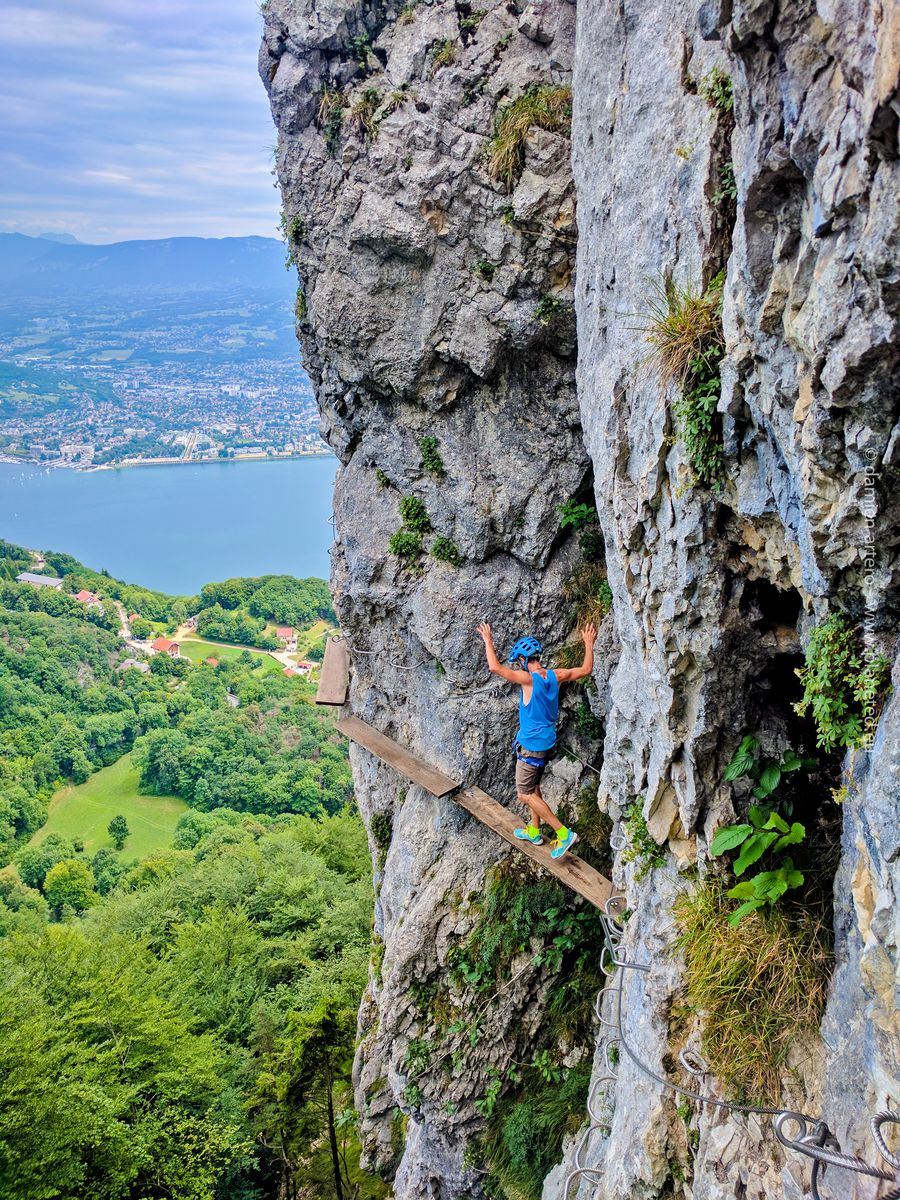 What more to ask indeed?

Well, maybe to find a couple stunts to enjoy on the way down to civilisation? Because, see? this very same flexibility also allows for your feet and toes to wrap around most objects in a rather safe way. It might make you feel like being an ape, but I daresay being an ape is much fun. And with my Lems Shoes on I can’t help but fooling around – as you might have gotten used to by now. 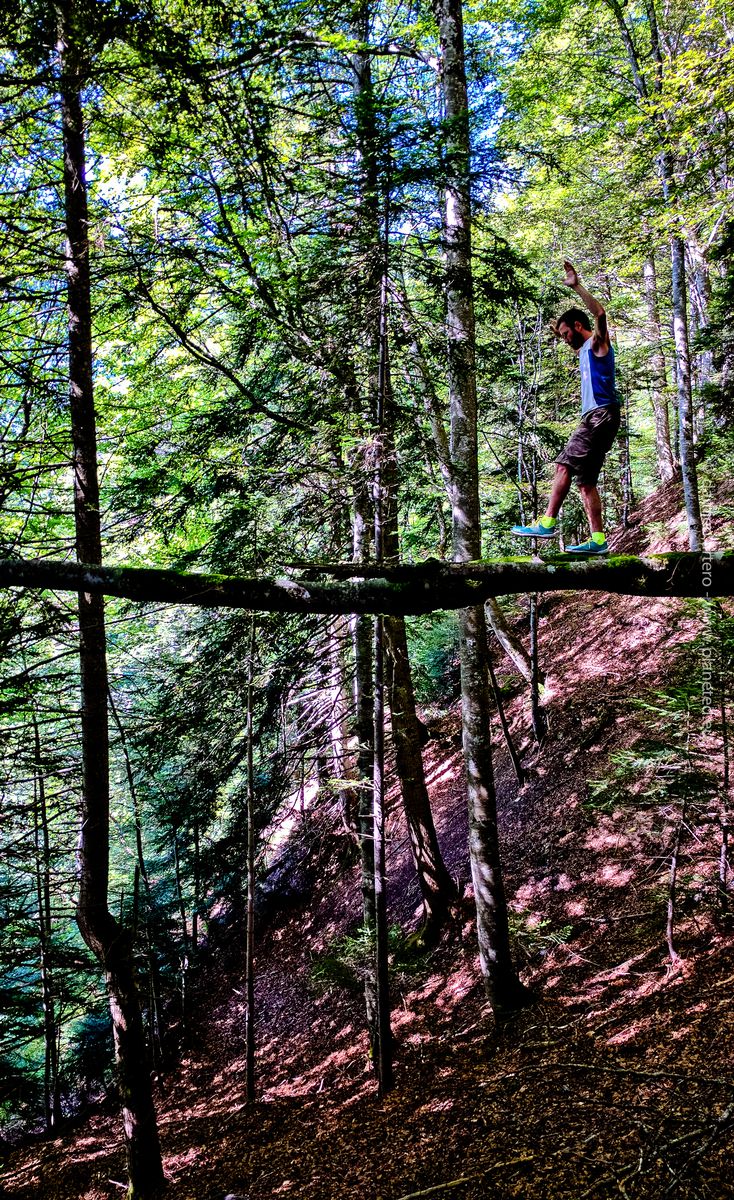 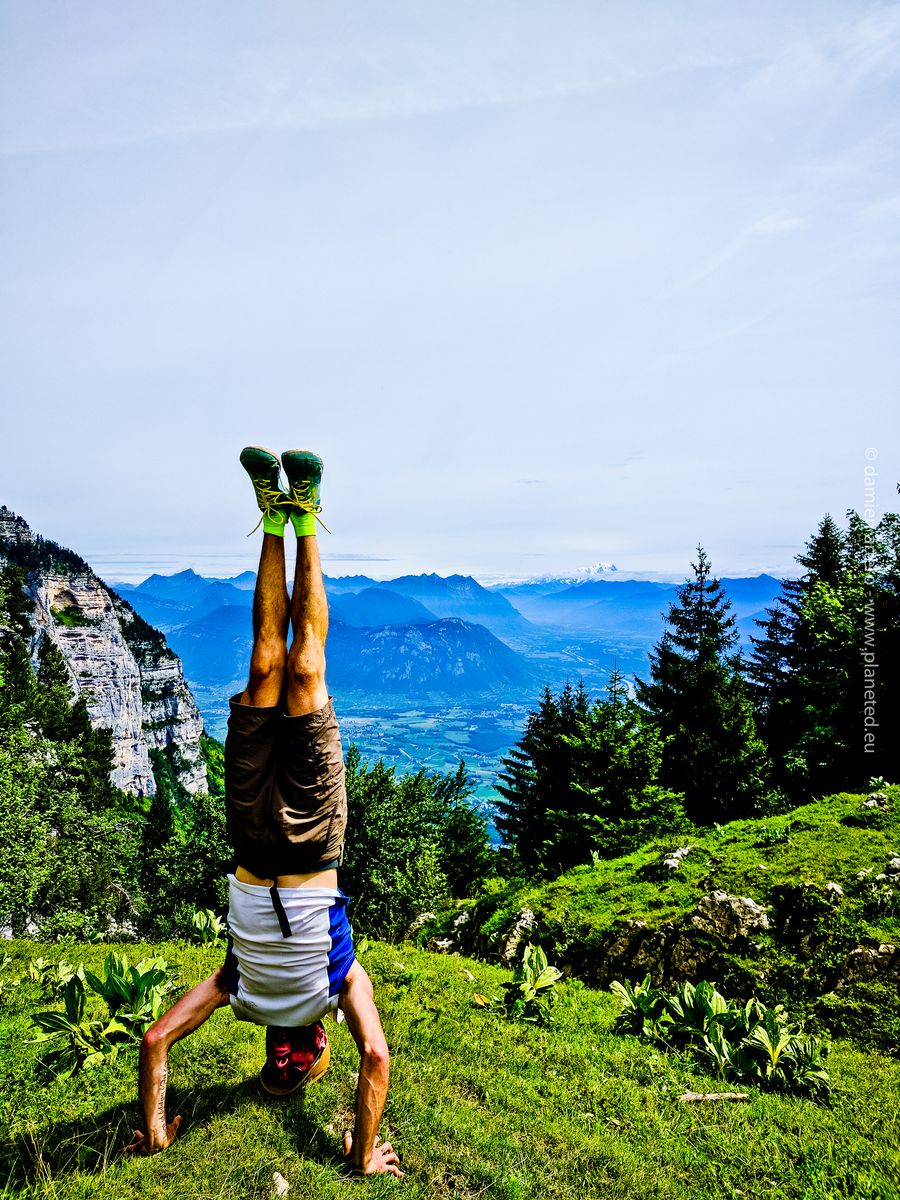 Yes, I tend to do that often, since shoes are more visible when you care to expose them towards the skies. And it gives you a whole different perspective on life. You should try sometimes… 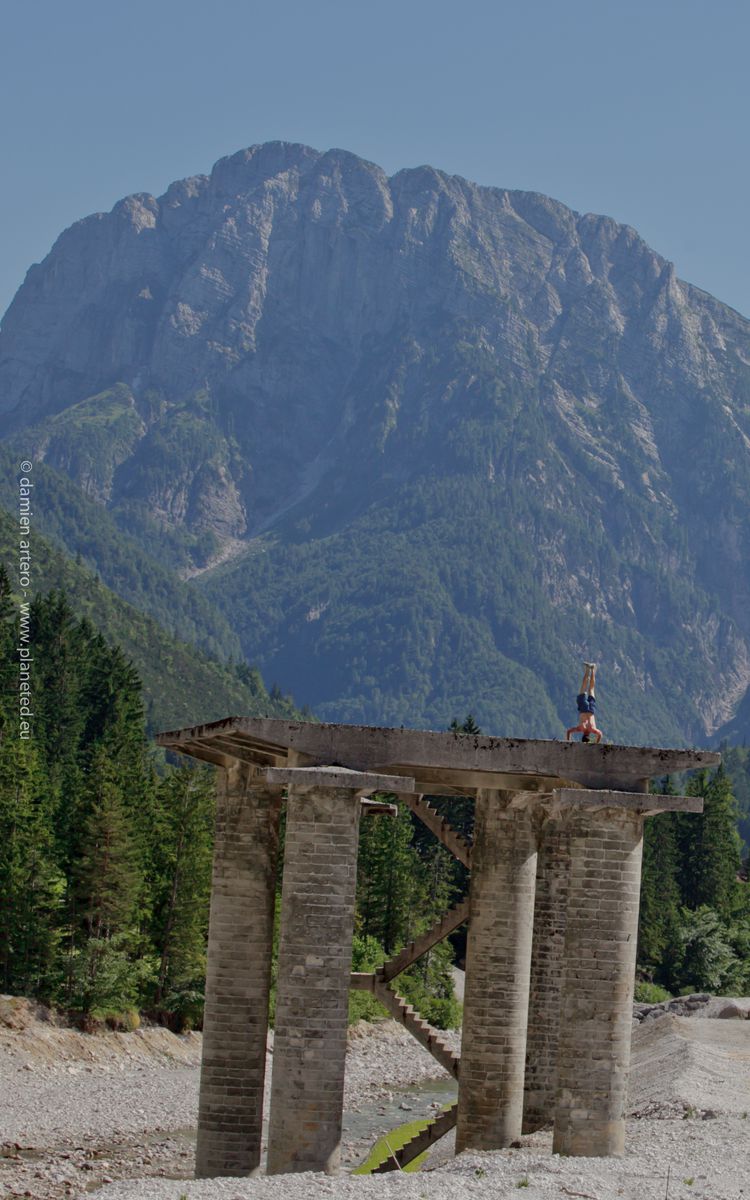 Final world? not quite…

… ’cause Lems Shoes are also just perfect for quick nap in the meadow. Why always bother to look for things complexe and thrilling when just lying down and enjoying nature is possible? 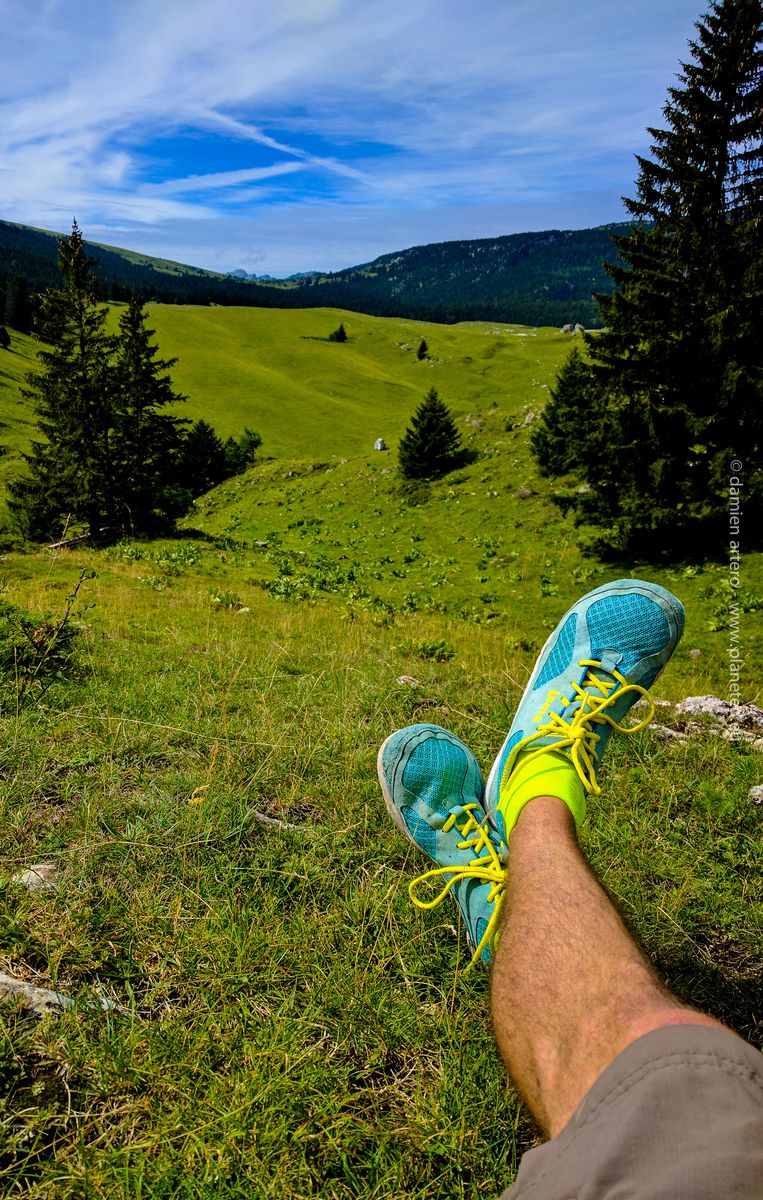 [Thanks Sarah and Pimp Me Green for the photos, you did a neat job]