Across the Vercors Range in winter on a fatbike

Distant adventures, long-term travels, Damien loves them. But he does not think it necessary to cross 36 meridians for the thrill of exploration and discovery to be at the “rendez-vous”.
In 2012, he initiated a series of small-scale local adventures, the first chapter being written in Chartreuse, the second in the Jura, the third in Haute-Savoie. Each time, the same approach – naive, curious, poetic and light-hearted – and the same concept – how to feel the exhilaration of exploration at home? – allowed Damien to re-discover local and well-known territories. The 4th episode  takes place in the Vercors Range, in the depth of winter 2014-2015: Damien and his friend Fred shall ride across it in winter, on snow and ice, through forests and up and down mountains. They’ll journey with very few equipment, just the minimum gear to face winter nights in altitude, on their fat-bikes. Damien and Fred want to unveil the Vercors few know, the Vercors they suspect lays beyond ski resorts and hotels. Mountains inhabited by strong minded and wild locals, where the wolf roams and the deep snow shuts the sound of the tires… 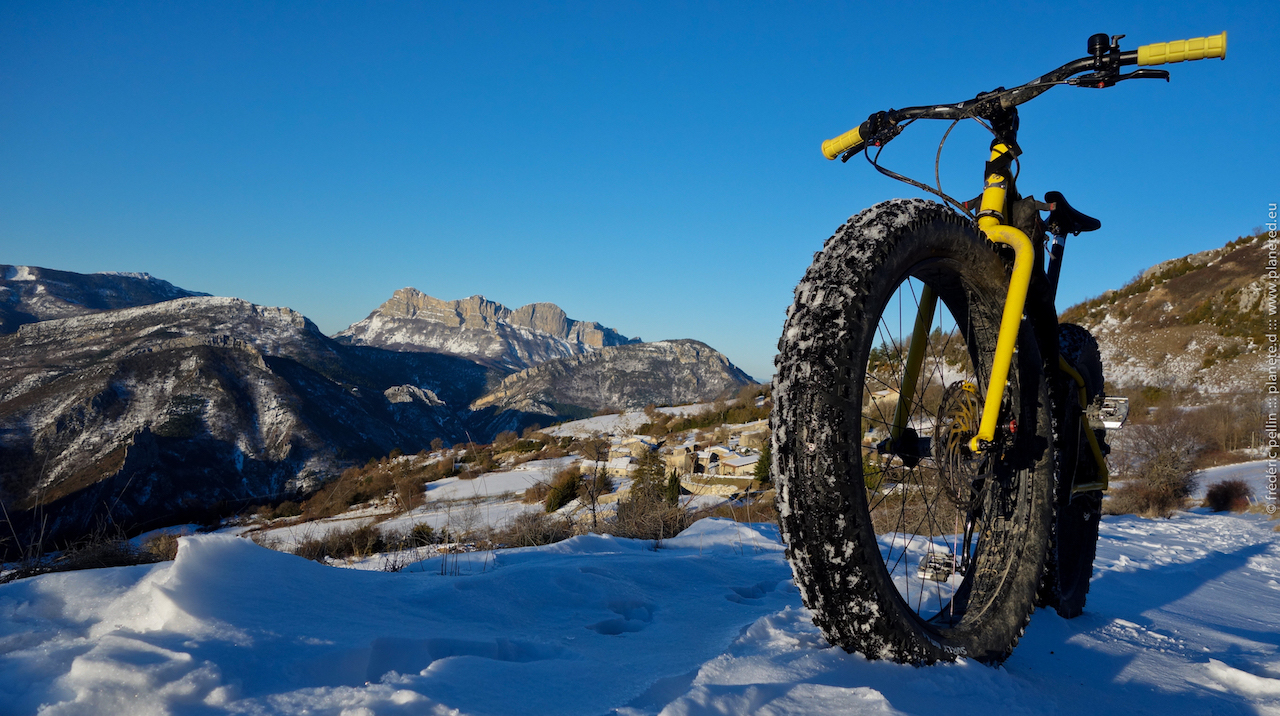 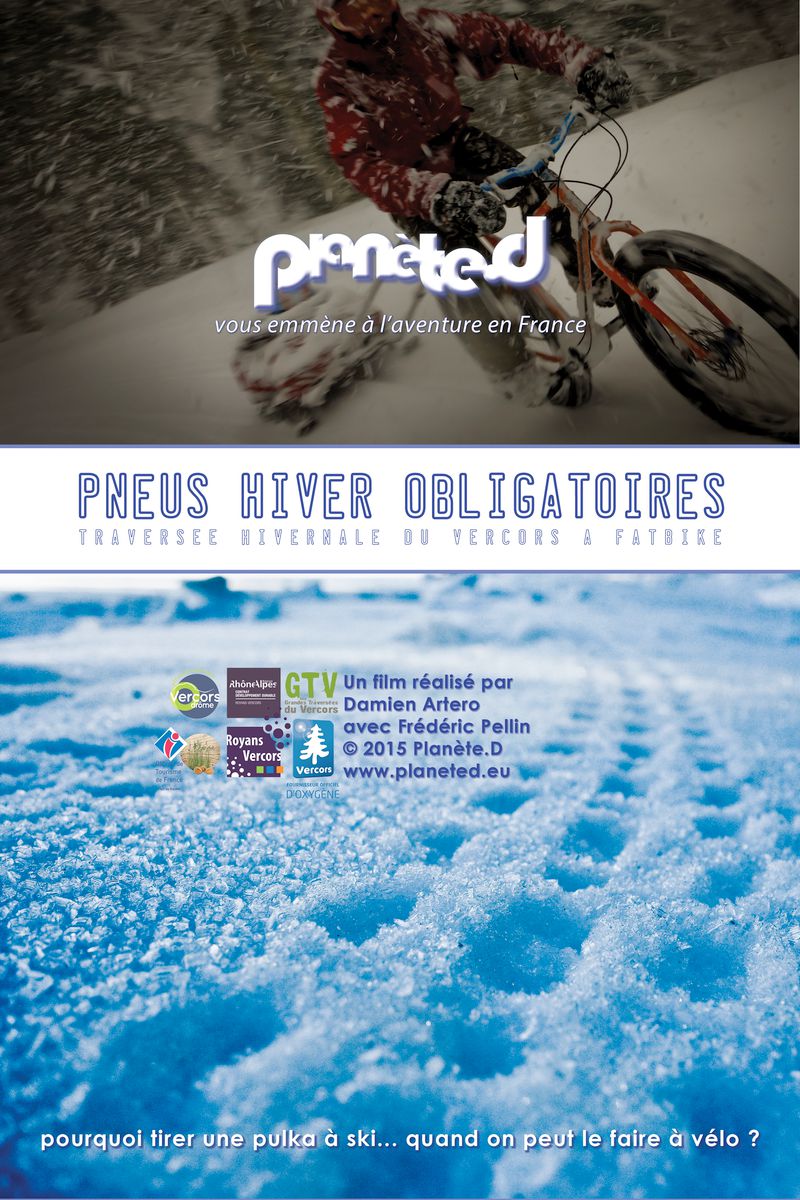